A History of Colinton Bowling Club

When the gentlemen of Colinton met on the 18th April 1938 at the Library Hall, Colinton to constitute Colinton Bowling Club the minutes show that on the 18th January that year a selected committee had inspected a piece of ground being offered by Miss Margaret Kennedy and it was agreed a ground survey should be conducted.(Not surprisingly no mention was made of health benefits).

John P Miller President 1939-45At that time the Kennedy family house was situated on the site now occupied by the Old Farm Court flats and their grounds were bounded by the M.O.D. property on one side and Redford Road on the other.

At the meeting on the 18th April Mr A. Lorne Campbell was elected President. While the green was being planned it was agreed that the entrance fee would 10/-(50p) and annual fees for playing members would be 25/-(£1.25) and 15/-(75p) for non-playing members. To assist in meeting the cost of constructing the green debentures in sums of £5 and multiples of £100 were issued at an interest rate of 4% per annum with the aim of raising a total amount not exceeding £800.

A lease for the ground was agreed for 15 years at a nominal rent of £5 per annum and a contract for £595 was awarded to Meco Fertilizers Ltd to construct the green and surrounding paths. Mr John Miller gave the Club £150/200 for the erection of a club Meco Fertilisers donated a silver jack which is used every year to open the season. In 1938 other clubs such as Balemo, Currie, Juniper Green, Slateford and Gorgje Mills were thriving and when a bowling association was formed in 1905 naturally enough it was called The Water of Leith to which Colinton became a member in 1940. 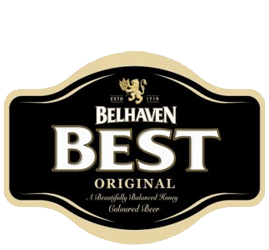 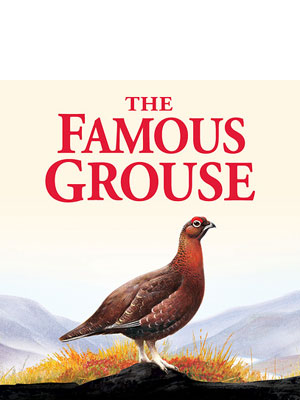 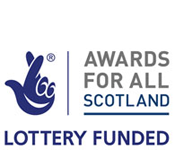